If you have been following Spanish property news lately – or for that matter, even just picked up a British newspaper – you may have read that the previously longstanding position Britons enjoyed as the most strongly represented group of foreign property purchasers in Spain is now under threat.

The Daily Record, for instance, reported that some Britons in Spain were opting to sell their property there, as a consequence of – yes, you know it – the ‘B’ word, Brexit, and tighter immigration rules that have been introduced in relation to this.

What’s the story about the departing Brits?

Elaborating on the situation, Chiara Fiorillo and Peter Diamond reported for the newspaper that new rules meant UK citizens were now only able to visit Spain without a visa for up to three months for the purposes of tourism and business, before being required to leave.

Furthermore, according to rules set out on the website of the Spanish government, from next year, British nationals will need a fee waiver in order to enter Spain.

These new requirements will continue to allow Britons to visit Spain without having to obtain a visa; however, they will be expected to hold a valid European Travel Information and Authorisation System (ETIAS) visa waiver prior to their arrival.

It is important to put the situation in context

Now, here at BM Sotogrande, we would not wish to suggest that Brexit has not thrown up any potential barriers to those who may wish to move to Spain in the future, compared to what the situation was prior to the UK’s departure from the European Union (EU).

However, it is also well worth acknowledging official data recently released by the College of Registrars, which showed that despite Brexit, UK nationals remained in first position among the foreign buyers of Spanish property in the second quarter of 2021.

More specifically, this period saw British purchasers continuing to hold a 9.5% share of the foreign property market in Spain – albeit with the Germans close behind, on 9%.

Reporting on the situation, the Spanish News Today website cited “sources from the real-estate sector in Spain” clarifying that while there had been fewer sales of Spanish property to Britons since Brexit, the trend represented a “trickle” rather than a “surge”.

As so often with reports related to the Spanish property market, the true picture here is a little more nuanced than the headlines may suggest. And much remains to be seen about longer-term trends, but one thing is immediately clear: British purchasers continue to be major players when it comes to property across Spain.

In your own case, of course, you may be looking to sell your existing Sotogrande property, or you might be interested in buying a home in this ever-sought-after part of the Costa del Sol.

Regardless of your specific needs in this regard, BM Sotogrande can be by your side to make the process so much easier and less stressful. So why not contact us today at our office in Pueblo Nuevo, to learn more about the wide range of ways in which our friendly, skilled and experienced Sotogrande property professionals can assist you? 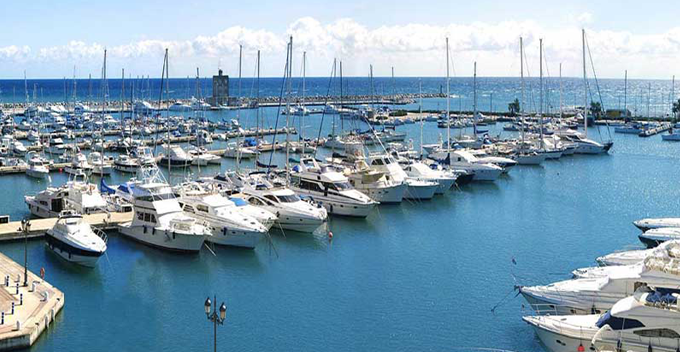